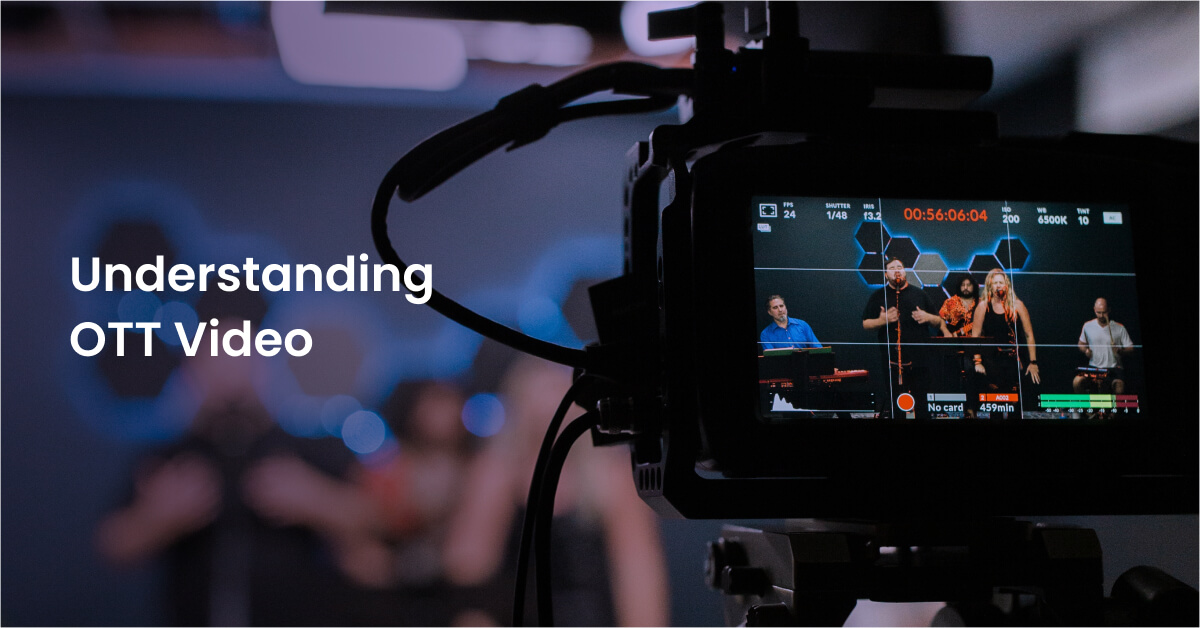 What is an OTT Platform

An OTT (Over The Top) platform is contrasted to traditional TV services provided by antenna, cable, or satellite, by offering video through the Internet. 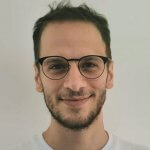 Over the top content (OTT) is a booming entertainment market worth billions of dollars. Consumers are shifting their attention to OTT video more every year, a trend that has accelerated due to the pandemic. To seize the opportunity presented by the OTT video industry, take a few minutes to understand the market, significant players, technologies, and significant services.

What is an OTT Platform?

Starting with a definition of OTT is the best place to start. The OTT meaning is an abbreviation for “over the top” video. The term “over the top” is contrasted to traditional TV services provided by antenna, cable, or satellite. OTT video is provided through existing Internet services. When you think of popular video streaming services like Netflix, Disney+, and Amazon Prime, all of these services can be consider OTT video services.

For a consumer to access an OTT platform, they need to have an Internet connection which is usually separate from the OTT video service. For example, a consumer might have a cable Internet subscription and subscribe to different OTT video services depending on their entertainment services.

The OTT content industry has been grown significantly over the past decade. However, the industry has indeed exploded in popularity due to the global pandemic. Consumers lost access to other kinds of entertainment, so signing up for streaming services presented an option. This boom in OTT video is clear from the market’s growth. In 2019, the global OTT video market was worth $121 billion, according to; Allied Market Research. However, the industry grew to $171 billion in 2020. The market may be worth more than $1 trillion by 2027 if current growth trends continue.

There are several significant trends in the OTT market that make it different from traditional broadcast television.

The migration of millions of consumers to OTT video has not gone unnoticed by advertisers. Keep reading to find out more about the latest advertising options.

This category of OTT video platform has the potential for a broad reach. These platforms typically charge customers either a low fee or no fee. Low-fee plans tend to include advertising, while no-fee plans rely on advertising to a greater degree.

Advertising on SVOD is quite different than the platforms above. The specific advertising opportunities vary by platform.

Finding OTT advertising opportunities takes significant effort because the market is fragmented. The upside of OTT video advertising is the potential for greater targeting. There is a greater opportunity to target advertising by location, consumer behavior, and other factors than broadcast television. For advertisers serious about building up their capabilities, seeking support from agencies may offer a solution.

As OTT video increasingly competes against traditional television and video, consumer expectations for quality are increasing. As you plan your video content, it is helpful to understand the diversity of devices viewers are using.

Some OTT video platforms like YouTube encourage audience interaction in comments, microtransactions, and other actions. These interactive elements are significant because they help to hold the audience’s attention. To stand out in an OTT video world, content creators, broadcasters, and companies will need to emphasize interaction.

With an OTT plugin and similar technologies, adding interactive elements to a live stream video is easy. Providing a live blog may be a better fit in other contexts like sports events and live news events.

Planning and designing a video event with interactive elements takes planning. To get started, check out some of our previous posts:

Organizing a virtual event for your audience is a powerful way to compete in a sea of OTT video platforms. This checklist will walk you through the process of planning the event. Whether you need support for event promotion, choosing virtual event technology, or practicing your delivery, the checklist has you covered.

Creating original programming is vital in OTT video. However, every company has limits in how much it can produce. Find out how content automation techniques and technologies can play a role in creating engaging online experiences. The best part? By involving your audience in content, you can set yourself from other platforms.

Find Your Niche In OTT Video

The OTT video world is set to expand significantly over the next decade. This is your moment to create memorable digital experiences for your audience. You don’t have to work from scratch either. You can invite your audience to share their questions, thoughts, and feelings by adding a live chat platform to your videos. To get started, click here to start your; free trial of Arena.