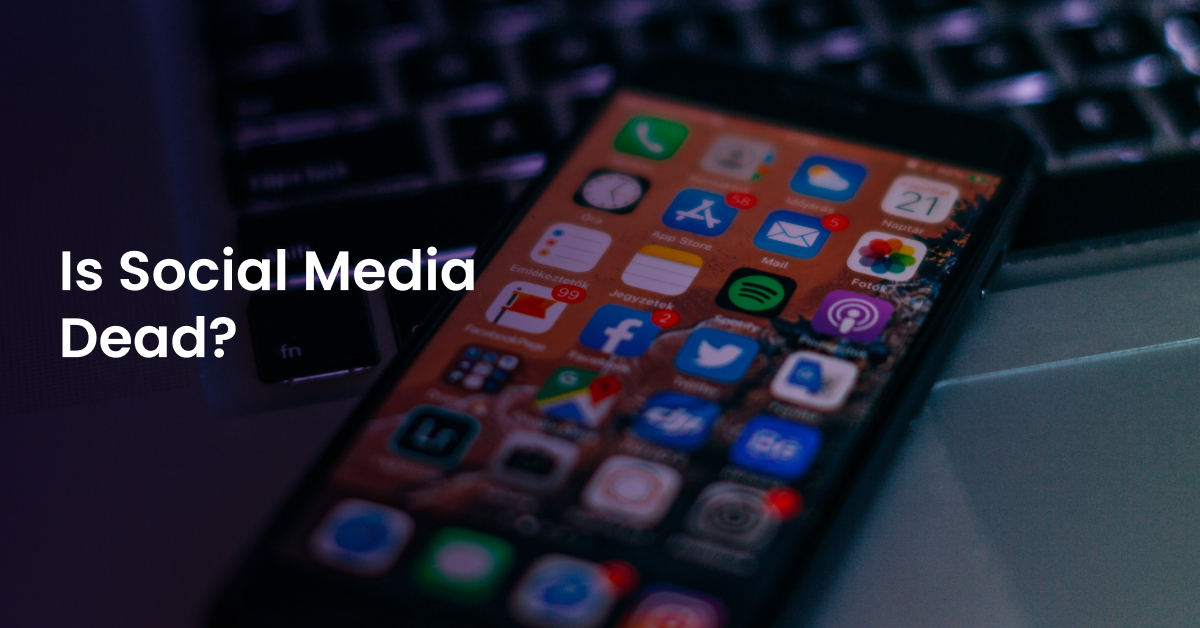 Is Social Media Dead? A Short History And Predictions For What’s Next

Traditional social media platforms are dying. Are you ready for the opportunity this creates? 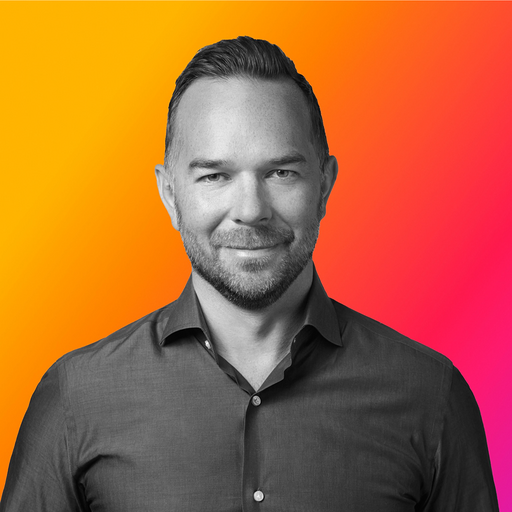 Is social media as we know it dead? The signs of trouble are certainly getting more and more common. In late 2022, Twitter is going through tremendous turmoil as many employees were laid off and advertisers cut back spending. Facebook’s strategic effort to diversify into the metaverse has yet to find success, and the FCC has proposed banning TikTok. These are only the latest problems to strike social media platforms. We need a broader context to fully understand whether social media is dying.

The Decline And Fall Of Social Media?

Depending on who you ask and which platform you prefer, social media platforms have been declining for years. It’s difficult to generalize about the fate of social media because there are so many different companies. By one estimate, there are more than 100 active social media services today.

The social media platforms founded in the 2000s are encountering multiple challenges with growth. To illustrate the challenge, we looked at a few recent developments at some of the largest social media companies.

Twitter Struggles To Find Its New Way With Elon Musk

In 2021, Twitter earned 88% of its revenue from advertising. Following Elon Musk’s takeover of the company, chaotic layoffs and booming hate speech have advertisers heading for the doors. In November 2022, Omnicom Media Group recommended that its clients pause advertising spending on the platform due to brand safety concerns. Large companies, including General Motors and Volkswagen, are also pulling back from the platform.

Pre-Tax Income Falls During The Pandemic

While the chaos following Elon Musk’s takeover has grabbed the headlines, the business’s fundamentals have suffered for years. The company reported negative $50 million pretax income in 2020 and a negative pretax income of $411 million in 2021, and that’s before all the Elon Musk drama and the exodus of nearly ½ their advertisers.

We don’t know the if Twitter will manage to recover after suffering so many blows including losing thousands of employees. All we can say is that Twitter’s future is uncertain and it’s time to hedge our bets by using other platforms and channels.

With more than one billion users, Facebook is still regarded as one of the most powerful social media platforms. The early years of dramatic growth in users and revenue are slowing due to a few developments.

Metaverse Spending Spiraling Out Of Control?

The Information reports that Facebook has spent over $36 billion on the metaverse since 2019. That’s greater than the company’s entire operating expenses for 2019 - $33.9 billion! This level of spending is starting to approach “bet the company’s future” territory.   So far, this initiative has delivered little to the company’s bottom line.

If this spending continues, Google’s experience may be instructive. Like Facebook, Google has historically earned most of its revenue from advertising. Over the years, Google has spent heavily on high-risk “moon shot” projects that lost over $800 million by 2016. These exciting technologies may spur innovation in the long term. So far, these innovations have limited impact on the core business.

Developing new features solely to compete with rivals has merit. Yet, it may also suggest a lack of creativity in the platform’s ideas. These efforts to copy features haven’t been a success with the platform’s users. The "Make Instagram Instagram Again" petition on Change.org has attracted over 300,000 signatures. The petition demands the return of chronological timelines, an algorithm that favors photos, and greater responsiveness to Instagram users. This type of negative feedback signals significant discontent.

Founded in 2016, the social media app has experienced dramatic growth through the pandemic years. At the end of 2019, the video-sharing platform had an estimated 500 million users. By late 2022, the Business of Apps estimated the platform has over 1.5 billion users. The platform is currently dominated by users under 30, who represent 63% of users. TikTok’s emphasis on short videos

Mastodon, a social platform based in Germany, has also experienced significant growth in 2022, mainly at the expense of Twitter. By late November 2022, the platform had 2.5 million monthly active users and more than 7,000 active users. Established in 2016, Mastodon’s relatively decentralized format and lack of advertising features distinguish it from other social platforms.

Discord is another platform that’s successfully creating engaging digital communities. The text and audio interaction app has become popular in the gamer community. The Business of Apps estimates Discord had 21 million daily active users by 2021, a figure which may grow as more influencers set up Discord services for their audience.

The growing popularity of alternative social websites and apps suggests new possibilities for brands and publishers. Running a Discord server may help you to appeal to more Gen Z users. These competing community experiences also demonstrate an appetite for more curated content and experiences..

Spending time learning the ins and outs of new digital platforms can be worthwhile. Yet, don’t overlook how resource-intensive it can be to start a new community in ideal conditions. The social strategies that work on Facebook, Twitter or Instagram will not fully appy to Discord, TikTok, or Mastodon. It takes time to learn the tactics that work on each new platform you join. As warning signs of a recession in 2023 increase, this might not be the right time to jump on these platforms.

Government agencies and elected officials are scrutinizing social media apps more and more closely. Ten years ago, social media was typically viewed as a fun experience and a way to connect with friends and family. In recent years, governments have become seriously concerned about the ill effects of social media.

The following regulatory changes have put pressure on the largest social media companies. In 2018, the European Union’s General Data Protection Regulation (GDPR) came into effect. While not targeted exclusively at social media, the regulations require greater protection of personal data, which is the stock in trade of social media. The California Consumer Privacy Act (CCPA) has raised the bar further in the US. These new expectations impose costs for non-compliance as well. In 2022, the California Attorney General announced a $1.2 million settlement with a major retailer relating to the CCPA.

The death or decline of a few of the largest social media companies is the most significant change to digital marketing in a decade. Many marketers have built their entire careers around social media expertise. Those platforms struggle to evolve and retain users in the 2020s. Fortunately, there are a few solutions.

One option is building a presence on smaller or newer social media platforms like Discord, Mastodon, or Reddit. If there is a large potential audience for your brand on those sites, there is some value in building a presence there. However, moving from one social media platform to another has drawbacks. Fundamentally, brands do not set the rules on these platforms. It can be challenging to ensure brand safety in an environment where you have limited control, and very limited data.

The Last, Best Hope For Social Media Isn’t What You Expect

The best alternative is to build a social experience directly into your website. Allow your audience to interact with you and meet people. This doesn’t mean you need to add a Facebook-style personalized stream. Even if you had the resources to add that functionality, it might not be compatible with your conversion goals. Instead, create your digital community around events like virtual conferences, live shopping, ask-me-anything events, and more. With Arena Live Chat, you can launch a chat room in a few minutes to moderate the discussion and set the rules. Learn more about Arena Live Chat today.