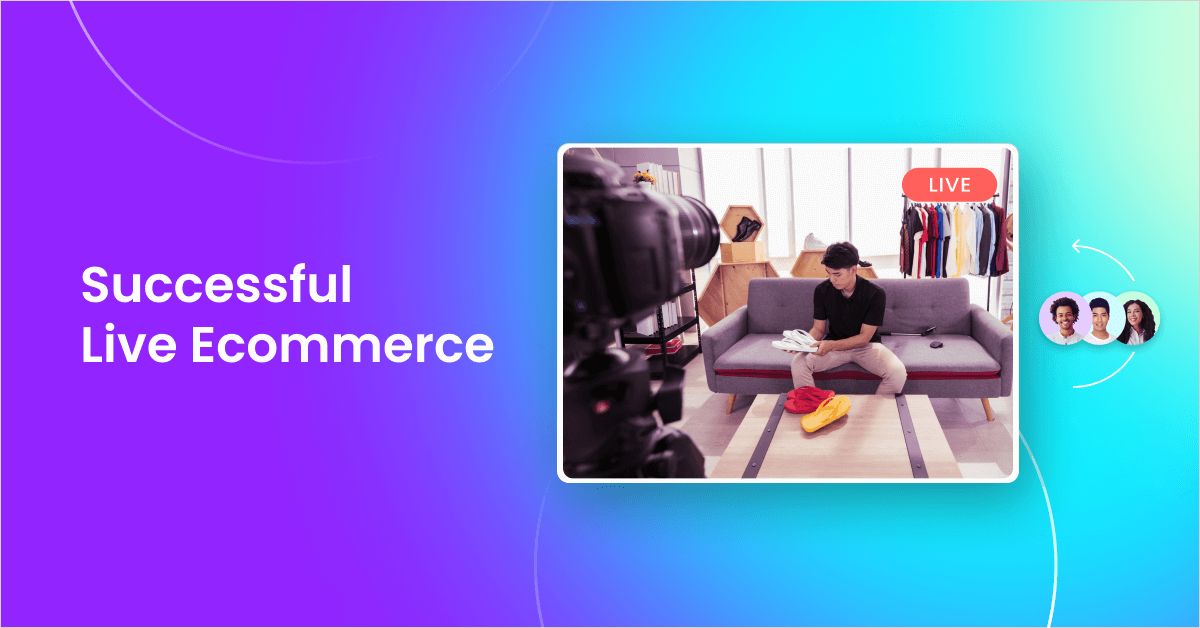 How To Make Powerful Live Ecommerce

A Live eCommerce can be more powerful by following a series of steps that can elevate the quality and the results of the initiative. 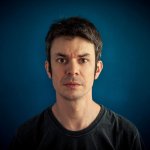 How to Make Powerful Live Ecommerce has become the first obsession among today’s top online retailers.

If live sales is a trend that will remain in the future, it is too early to say.

However, this is definitely the hot spot today when it comes to online sales.

It’s not hard to guess why.

Combining the convenience of traditional ecommerce with the dynamics of video streaming, Live Ecommerce has brought all the casual characteristics of stores and physical markets to the homes of consumers.

And the result could not be anything other than a resounding success.

In China, for example, where the format was first launched, the main presenter-sellers have already been elevated to the status of superstars.

In other places, large brands such as Amazon, for example, draw on the influence of celebrities such as Carla Stevenné, Gabrielle Union and Jessica Alba, among others, in their live sales. Shoply relied on an integration with Arena's API to create a brand new revenue stream from Live Shopping: Shoply.tv.

After all, anything goes to win over the consumer.

But anyone who thinks that the phenomenon is restricted to the major players in internet retail is mistaken.

With the popularization of video streaming, added to the dissemination of audience engagement tools, it is now perfectly possible for any ecommerce to promote a Live Ecommerce.

With this in mind, Arena prepared an infographic with the seven fundamental steps to be taken so that you know how to make a Live Ecommerce. And for your experience in the format to be synonymous with efficiency.

That is, boosting sales.

Check out this awesome infographic Arena has assembled to set you up fpr success.

But as it happens in any new format, it is necessary to study and understand its nuances and peculiarities so as not to waste time or unnecessary efforts.

With the tips above, you can get into the mindset to structure your live streaming sales.

Good planning is at the base of every project that is intended to be successful.

And when it comes to how to make Live Ecommerce sales, remember: engaging the audience is paramount.